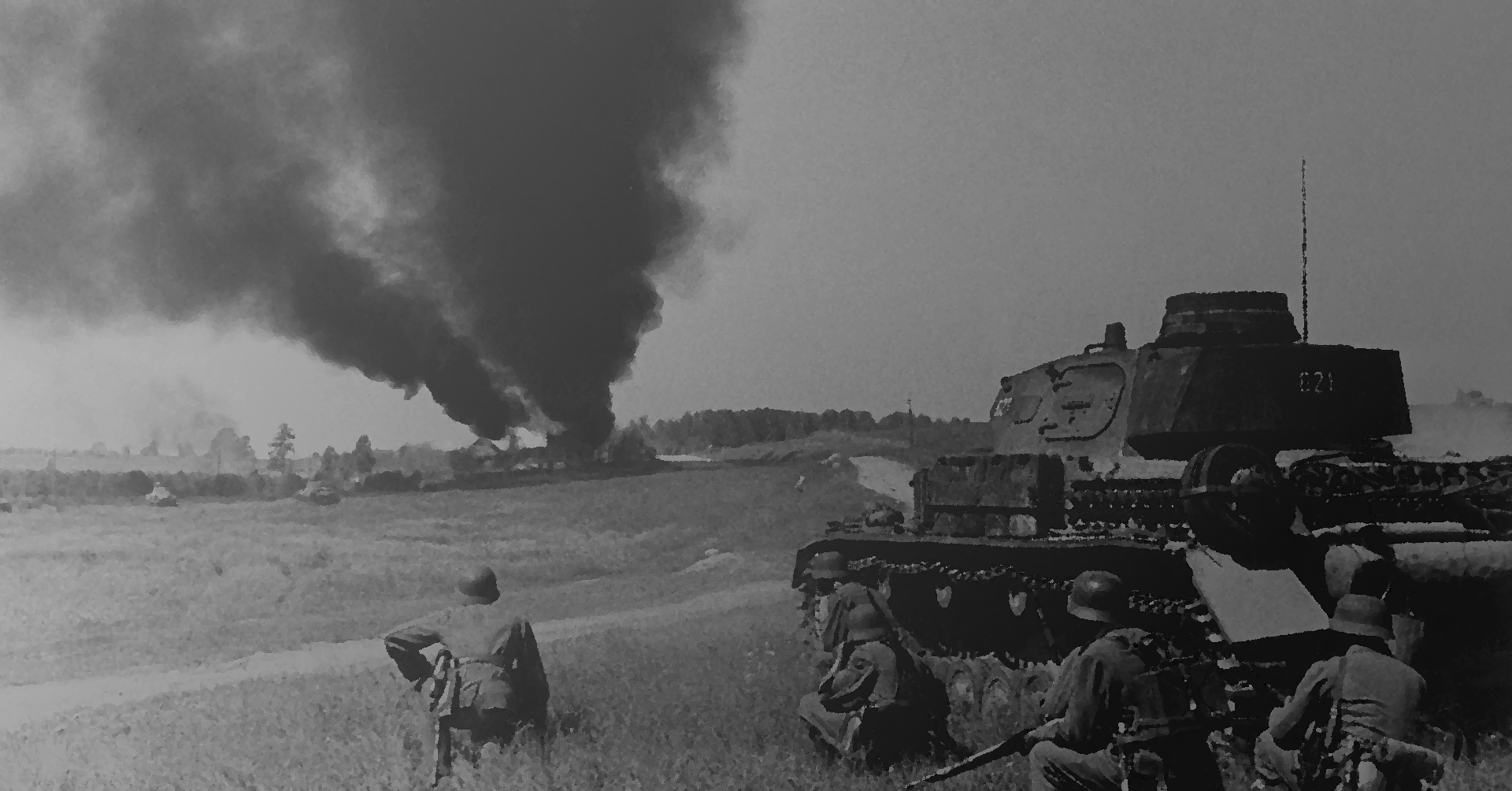 If your opponent as poor generals, if its lignes are strecht or its flanks exposed, some units are able to infiltrate enney lines. Doing so, your army will end up isolated, but will be in position to practice some raids behind ennemy lines. Panzer Armies, Finns and cavalery units can conduce this action. Units trapped into a pocket can exfiltrate by using this action.

Get yours from Steam